Is Video Evidence of Infidelity Admissible in Court? 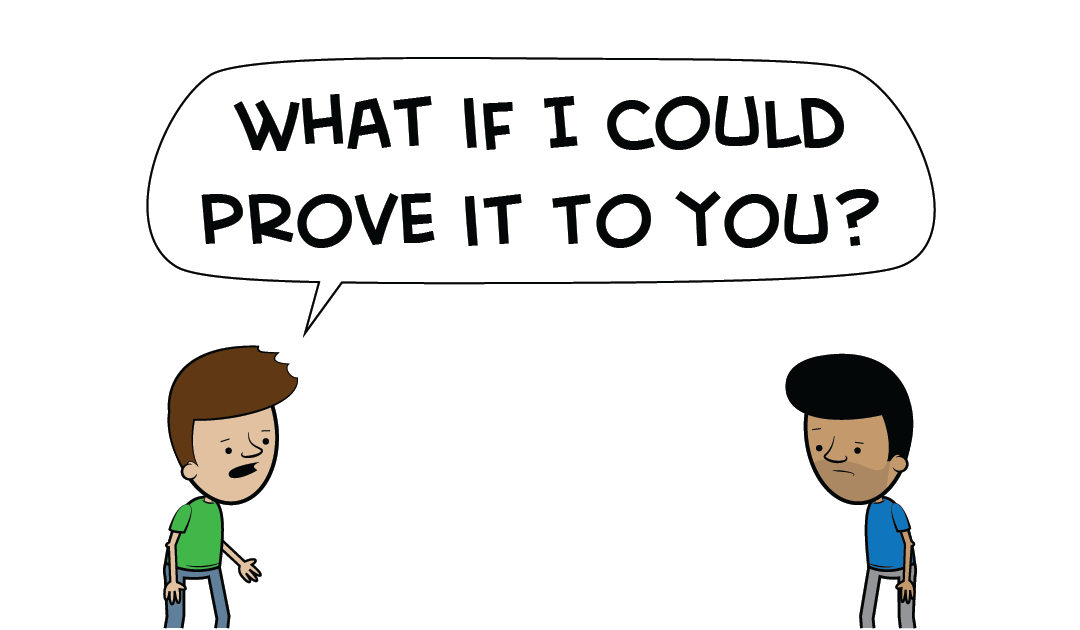 Want to know one of the first questions we usually hear from someone calling into our offices?

Can I Use Evidence of Infidelity in Court?

Now, the thing to understand is, in most states, where infidelity is at issue, the courts are not supposed to take such evidence into consideration when determining parenting arrangements or division of assets.  And…if the only purpose, or value of proof was what it brought in the courtroom, I would generally advise against it in most situations.

The thing is, though, the greatest value of video proof is usually to be had before one gets to court.  Most court cases are settled well before the judge has to make a determination.  The biggest benefit of video proof is often the leverage it provides. A person who knows that video evidence of their deeds exists will often be much more pliable in negotiations…especially if they are concerned about that evidence being revealed to their parents, their children, their boss and/or the paramour’s (the cheater’s girl/boyfriend) significant other. 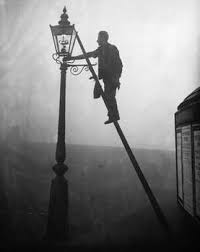 Another Way That Evidence is Valuable

Let me give you another example of how video proof can be of great value…Last month, we were working an infidelity case where the husband was having an affair with a co-worker. Now, this affair had been going on, in one form or another for several years.  The wife had suspected the affair from the start, but the husband, who was a skilled and manipulative liar had been convincing his wife that she was not only paranoid, but also delusional (This is not uncommon, it even has a name for it; gas lighting).  During this time, he was accusing her of cheating on him, he was telling her and her friends and relatives that she was a compulsive liar, he finally convinced her that she needed psychological help and driven her self-esteem into the cellar.

As you can imagine, the peace of mind that this client experienced as a result of having the concrete proof, or evidence, in her hands in the form of a detailed timeline with photographs and video did more good for her than any amount of money or assets the courts could have provided.