How to Catch a Mad Scientist in the Act 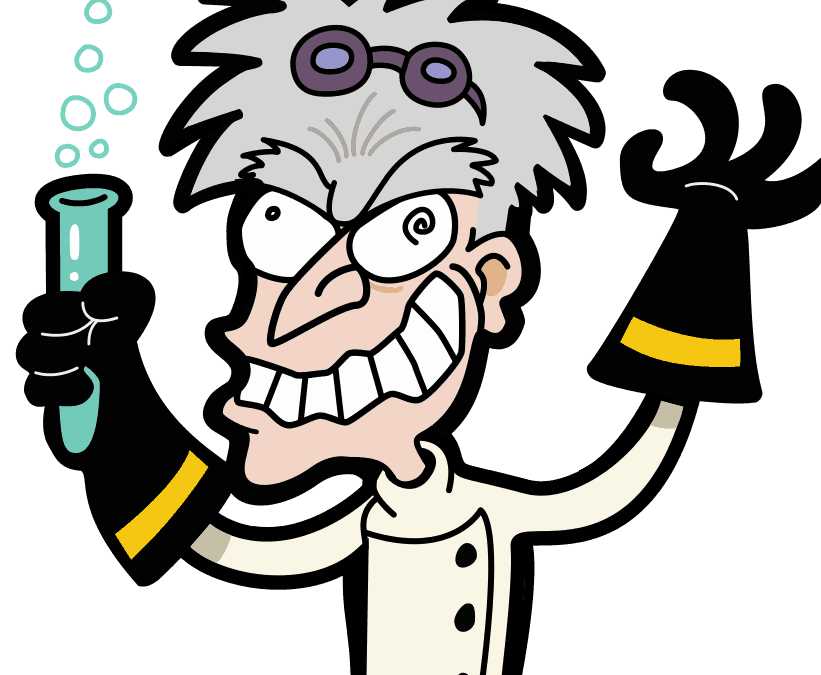 Not too long ago, we were hired by an attorney in North Carolina to keep an eye on their client’s crazy ex-husband.

The crazy ex-husband…we’ll call him “John”…lived up here in the Cleveland area.  There had once been a TPO (Temporary Protection Order) in place against John, but it had long since expired.

John’s ex-wife now lived in North Carolina, re-married to a successful businessman.  This businessman was a real estate investor/home builder.  He had dozens of homes under construction at any given time and over the past two years, several of them had sustained major damage from vandalization.  Toilets and drain pipes had been clogged with unknown chemicals, walls were damaged, expensive countertops, ceramic tile floors and carpets were permanently stained with unknown substances.  Of course, it was suspected that John was somehow involved…especially since he was a laboratory scientist by trade.

Information had been developed that John had recently rented a car.  In and of itself, this wouldn’t mean much, but it had also been uncovered that John had rented cars with dates coinciding with the the above-mentioned vandalization incidents.   We waited for John to leave his house and followed him to the grocery store where, once he went inside the store, we placed a GPS tracker under his vehicle.

Back at our office, we set up what we call a geo-fence for a distance of 50 miles around his house.   This way, we would receive a notification should the tracker go outside that area.

A week later, on Easter Sunday, we received an alert that John’s vehicle had gone outside the geofenced area.  When we tuned into our GPS site, we were able to see that John was headed south on I-77, already far south of Akron.  We dispatched an investigator to catch up to him.

To make a long story short, the police checked on John who was suspiciously sitting in his car only a few houses away from his ex-wife’s house in North Carolina.  In his possession were various homemade chemical concoctions, a firearm and a journal detailing the times, dates and locations of all of the properties he’d vandalized over the past two years.