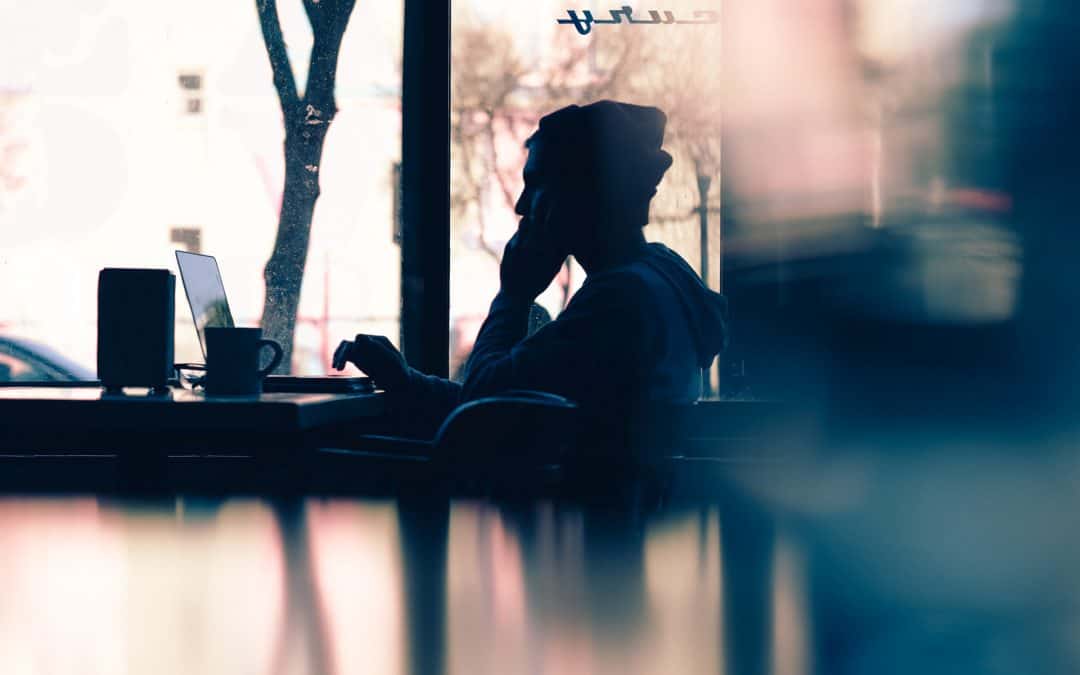 A few months ago, I received a call from a woman in her 40’s who suspected her husband was having an affair with another woman.

The woman was very nervous.  She was hesitant in her answers to my questions and her voice was trembling a little bit.  This is all very normal for these types of discussions.

She said that she had never called a private investigator before.  (In truth, I’ve heard a hundred people tell me this same thing, word-for-word.  The day someone actually says they’ve used P.I.’s many times in the past for personal issues, I will probably hang-up on them.)

The woman didn’t want to give me her first name during the first part of the conversation.  I told her she didn’t have to give me her real name, but asked if she could at least give me a made-up name, just for conversation’s sake.  We decided to call her “Janet,” and and as we went along, we made up alias names for her husband, his girlfriend, the name of the place where they worked and the other identifiers in the scenario.  The reason I had her attach some names was so that I could keep track of the players and their relationships in the situation as Janet laid out the scenario and I tried to keep up with who was doing what with who, when they were doing it, and where.  For the most part, we spoke in generalities.

As the conversation unfolded, Janet revealed that she had suspected her husband of cheating on her for at least the last six months (It turned out to have been going on for over a year).  Not knowing where to turn, she had done a search on the Internet for a “private investigator” and stumbled upon our website.  She had poured through every last page of our website and blog the first time she visited the site.

The next evening, she went back to the site and decided to pick up the phone and call our office.

When she dialed the number, it was after business hours, probably about 7:30pm.  She told me she was half-expecting to hear a recorded voice state the name of the business and a brief message followed by a tone and the opportunity to leave a message.  Instead, what she heard was a live voice, saying, “Hello, this is Kristen.”

Caught off guard, Janet said, “I’m sorry. I must have dialed the wrong number and hung up.  Janet re-checked the number she dialed against the number on the website and confirmed that she had dialed the correct number.  She didn’t want to call right back, thinking that the person on the phone would have certainly known it was her who had just hung-up on her. (The reason we answer the phone in this generic way is for two reasons.  #1: Sometimes the cheating spouse gets suspicious that their spouse is onto them and will check phone logs, both on the phone and/or on the phone bill, itself and they will call the numbers they find on the phone logs to see who answers #2: After business hours, our office lines are forwarded to the cellphones of our senior investigators.  You will rarely, if ever get a voicemail when calling our offices.  Click here for our company phone policy).

Over the next few days, Janet continued to visit the website and, this time during business hours, called our office again.  This time, a different woman answered the phone.  “Hello, this is Patty.  How can I help you?”  Janet said she was trying to reach a private investigator and Patty told her she had the right place.  Janet was again nervous about the call and said she had to go, again hanging up the phone before going any further (We probably get 5 or 6 similar calls per day, hence this blog post).

A week later, after enduring two more suspicious episodes of unexplained absences and suspected lies from her husband, Janet called the office number again.  This time, she hung in there long enough to speak with a receptionist and then be connected to me.  I could sense her uneasiness on the line and, as explained above, we were able to work through the basics of the situation.

We eventually set up a face to face meeting and from there and were able to move forward with a plan that ultimately resulted in video proof of her husband’s cheating and lying behavior.

Now, having been in a similar situation, myself (My ex-wife was having an affair behind my back for over a year), I have to say that I very much understand Janet’s apprehensions and reservations about making that phone call and sharing her situation.

There are several factors at play here.  First of all, I didn’t get into it above, but over the last year or two, Janet’s husband had been slowly, but systematically, wearing her down…directly, by treating her disrespectfully, lying to her about a variety of things, making counter-accusations against her to deflect any suspicions of him and just generally being short with her and not treating her lovingly, as a wife should be treated…and indirectly, by lowering her self-esteem, her confidence through neglect and manipulation.  Whenever she questioned him about any strange behavior of his, he would tell her she was crazy and even make counter-accusations.  This kind of treatment can be fended off as ridiculous and absurd in the short term, but after years of this kind of treatment, it can definitely wear a person down, first, subconsciously and then, consciously.

In this weakened and beaten-down state, people don’t act like themselves.  They often behave trepidly and are very slow and nervous to make decisions.  They don’t believe in themselves and at some level, I sometimes believe that they believe that they somehow deserve to be treated the way they are being treated.

Anyway, getting back to the point…Once the call was made and we were able to sort the information (or lack of it) out for what it was.   we were able to turn the situation around.

Making that call can be the turning point.  I know it can be a hard call to make, but keep some things in mind.

My final point in making this post is that “Janet” suffered for an additional week with her problem from the time she first discovered us a potential solution to her dilemma.  Hopefully, the above points will help at least one person to just take that one small step of picking up the phone and making that call that just might help them move toward resolving their issue.