What is Mobile Forensics? 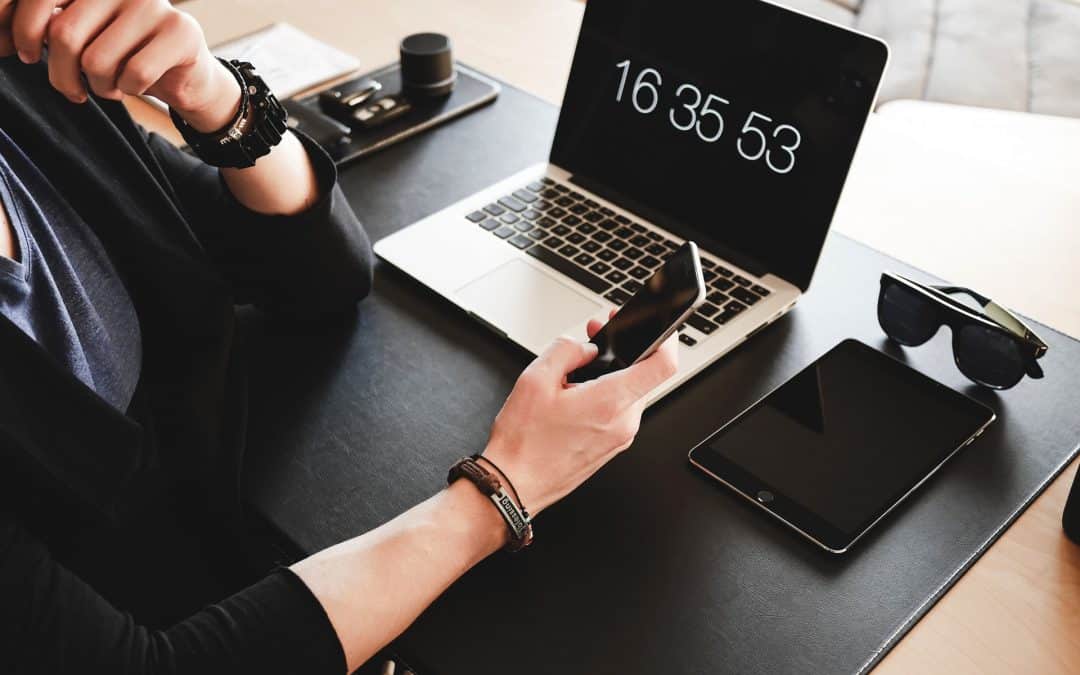 What is mobile Forensics? There are hundreds of millions of mobile devices currently sending data all around the globe. Because of their size, people can easily take their mobile phones with them wherever they go.  However, many people are not aware that every single text message, downloaded application, Facebook message, or email leaves behind a digital foot print. As a result, mobile devices can be a gold mine for those who know how to tap into them. Mobile forensics is the art of making mobile data tell a story. Anything on the device has a chance of being recovered and used to fill in the blanks surrounding almost any situation.

I once worked a case in which a woman’s daughter died of a drug overdose. The client and her daughter had been estranged for some time. Upon learning of her daughter’s death, she contacted me to do a forensic examination of her late daughter’s cellular phone. After a forensic interview in which I asked the client for as much relevant information as possible, I was able to recover a wealth of information about her daughter’s actions leading up to the day of her death. I recovered e-mails and chats detailing her activities for two weeks before her death. I found text messages indicating that the young lady was indeed using narcotics on the night of her death. I was even able to extract GPS data in order to ascertain exactly where her daughter was when she died.

The point is, if you want answers, the best place to start is with mobile devices (including tablets like Ipad). Because they are used so much, it is highly unlikely that some data of evidentiary value would not be found on any investigated device. Mobile Forensic investigations are an excellent way to make a case on its own, or to strengthen an existing case. Here are just a few examples of cases in which a mobile forensic examination can help: